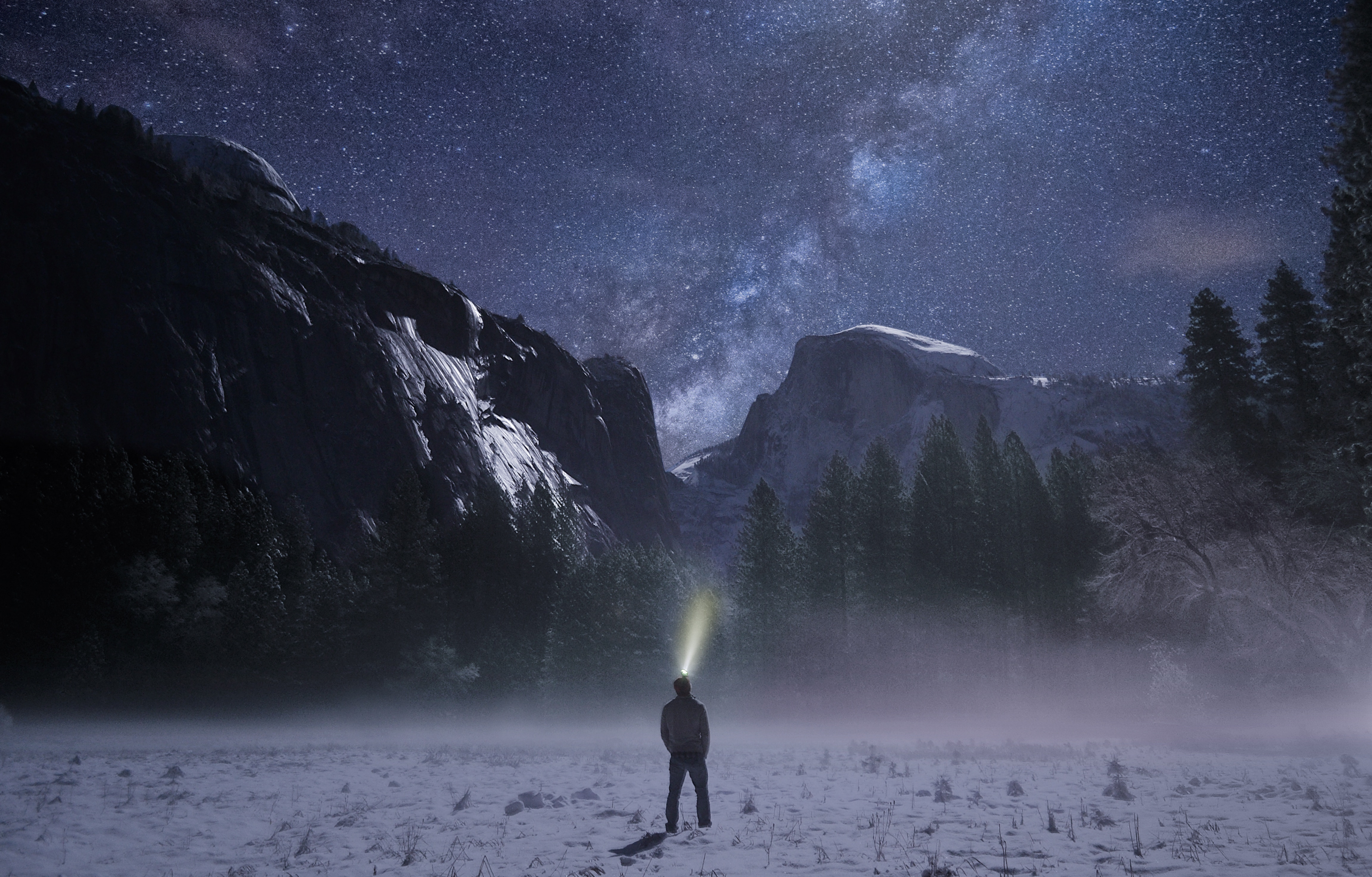 ‘The journey of a thousand miles; starts with one step’ – Lao Tzu

There comes a time when a student has to take his/her master’s advice and actually begin their journey. This means, having the ability to overcome the fear of failing and overthinking. A student does this by letting go of the safety bar and letting go of their former selves. Like a re-awakening of some sort. Taking on the journey of starting by accepting fear in its strongest state (at the beginning), and facing it with courage and knowing the possible outcomes that may arise during the process.

I’m at a point in life where I know that I will always be a student of it, but that does not mean to say that I will never execute the teachings I have learnt. You see I like the idea of being practical and getting things done. But when you get to a point where you become addicted to the idea of learning without action; the whole concept of it is wasted. Have you ever given someone advice, only for them to not act from it? Don’t get me wrong, I like diving in deep and learning as much as I can; not just in music, but also in self-development and culture/life. But I also know that in order for me to justify and make myself truly happy, I have to start and see results from it.

There are many moving parts to building my career, and having to think about how to execute them in the perfect manner, actually paralyzes me and stops me from moving. Maybe I’m a perfectionist, maybe I overthink, but in the end, the only thing that matters is that I move. And that is the whole point of this message; I want YOU to take that step; to get your art out there, build your personal brand, help and influence people, achieve more and be a doer. Have you ever met someone who seems to know it all, but when it comes time to show, they have NOTHING. I was one of these cats; I knew so much about production and music and boasted and geeked out about it to everyone I knew, but I had only produced 10 or so tracks within a span of 5 years. It’s funny, the more I spoke, the less I did. But that’s a topic for another day. The point is; there never is a moment in time when you are truly 100% ready. You just have to jump and figure things out along the way. And as of the year 2018, with the ability to actually execute, I’ve managed to produce over 80+ tracks (released). How about that for a start?

And I feel for our generation, we are in an age where information is everywhere and is pushed towards us: ads, videos, blogs (like this), books, online courses etc. It’s difficult not to want to learn, when we are being told indirectly we are somehow inadequate and not fully equipped to ‘succeed’. But we are; we are more than enough. You are more than enough. The best lessons I’ve learnt, are the ones where I took ACTION and FAILED, over and over. You see taking that action sparks a fire, that ignites a mechanism within you that tells your brain, ‘this must mean something important, that is why I’m physically doing something to make it happen’. This solidifies and starts to build the person you want to be; the better version of you. And when you get to a point where you start taking consistent action in the things you believe in, somehow life starts to reward you with its blessings. The 4-way formula that comes to mind is: belief>action>result>success/failure (looped). But the action bit is the most VITAL; that’s how the mechanism works.

I hope I’ve shed some light on the topic of taking action, and I also hope that you do take action; not tomorrow, not later, but NOW 🙂 I will leave this blog with a scene that is heart-breaking. Most old-people regret the things they DIDN’T do, rather than things they DID do. So I hope when we’re at that age, we don’t live with any regrets. That is the life I want for us. For YOU. Don’t overthink; just start.

Thank you for reading the blog and let me know what you thought of it 🙂 Let’s go!