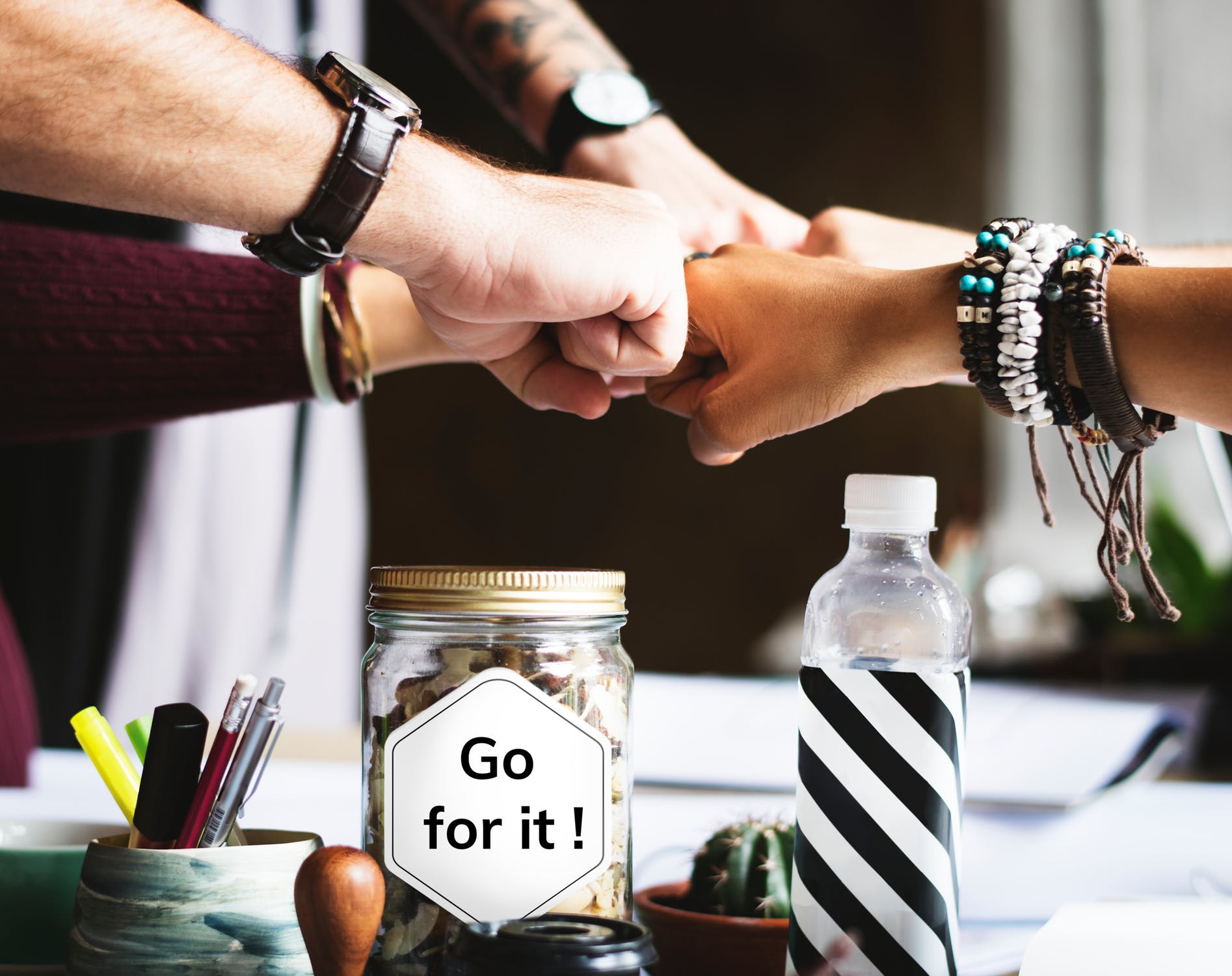 The power of collaboration

“And those who were seen dancing were thought to be insane by those who could not hear the music.”
― Friedrich Nietzsche

The power of collaboration in music is underrated. In fact, I wasn’t into the idea of collaborating for a long time. My ego was too big. My talent was meandering. Probably cause I’ve had multiple bad experiences when collaborating with people at my music university. I felt like everyone was there to prove themselves (fair enough) and climb up to the chase the cheese. A rat race of some sort. It gave me a bad concept, that collaborating was basically a few people proving themselves and their perspective to no end. For a while, I enjoyed and fed off the isolation and animalistic approach of writing by myself. No one was there to share a 2nd opinion or go against my wonderful ideas. I loved being consumed in my own fantasy world. This led me to stay within my comfort zone. Even worse, it led me nowhere but stagnation. I knew I had to shift something.

So it eventually dawned on me, that this mindset was having a really bad effect on me, not just in my music, but personal life too. Creating art can be the most joyous and fulfilling process, but it is easy to get tunnel vision and feel closed off from the world around you; ignoring everyone else in the picture. But aren’t we creating art so that other people may hear, see and appreciate it? Well if that’s the case, doesn’t it make sense to collaborate with another human being to help develop an idea so that you can present it in the best light possible? Of course, it is.

Here are several reasons why collaborating can be beneficial for you and your music:

It will help improve your social skills

Fact is, success in the music industry is about ‘who you know, not what you know’. And us creatives are not known to be the most ‘social’ cats. In fact, we’re usually the outsiders of the ‘normal’ world. Runaways. We like the fact that we don’t fit in. It makes us stand out. But there is a place for everything. By collaborating with someone else, you learn how to communicate. You learn how to connect. You get an understanding of other people’s perspective. And as you get to know other people, you get to know a little about you. Ain’t that beautiful?

The music industry is tough. Wild beasts lurk in the dark to pounce on a new innocent victim. Definitely not for the weak-hearted. And I’ve seen multiple people I know drop off the radar due to its harshness. But when your part of a like-minded team, it makes things easier. You get to feel like you’re part of a community. The road doesn’t feel so lonely and challenging, as you’ve got people that are there to support you and push you towards your epicentre. And you can do the same for someone else. It’s true that music can sometimes feel like a competition, one act trying to one-up the other, but that road doesn’t lead to a very nice place. There are great people out there! Waiting for you and your ideas, you just gotta go out and find them! Or search online for them. Imagine what movement we could make if we had each other’s back!

It will help you grow by learning other people’s techniques

If you truly want to be the best you can be in music, then look no further, steal from other people’s techniques! And there is no better way than collaborating on a project; you not only learn from other people, but you share yours, and the next thing you know is that, the project has evolved into something much more than you expected it to be in the first place. Two is always better than one.

It can increase your creative output

Overall, we all want to be more creative. By having a partner to answer to and work with, you get a sense of urgency and responsibility to act by. It can be daunting at first, having to share your ideas and emotions with another human, but that is what art is isn’t it? If you can’t do that with one person, how do you expect to do it with the world? You must learn to understand this concept; and once you do, it will all suddenly make sense. Collaboration is power.

An as usual, take the advice you think will work for you; and get rid of the ones you don’t agree with (don’t worry, I won’t take it personally).

If you would like to know more, or just connect and chat, come say hi (@jonathanmilanes):

This information will never be shared for third parties